How to ensure that password are not recorded when ssh session recording is enabled to meet security compliances like PCI DSS 3.2 , HIPAA, SOX, SOC2, FFIEC, NERC CIP, ISO 27001 ? 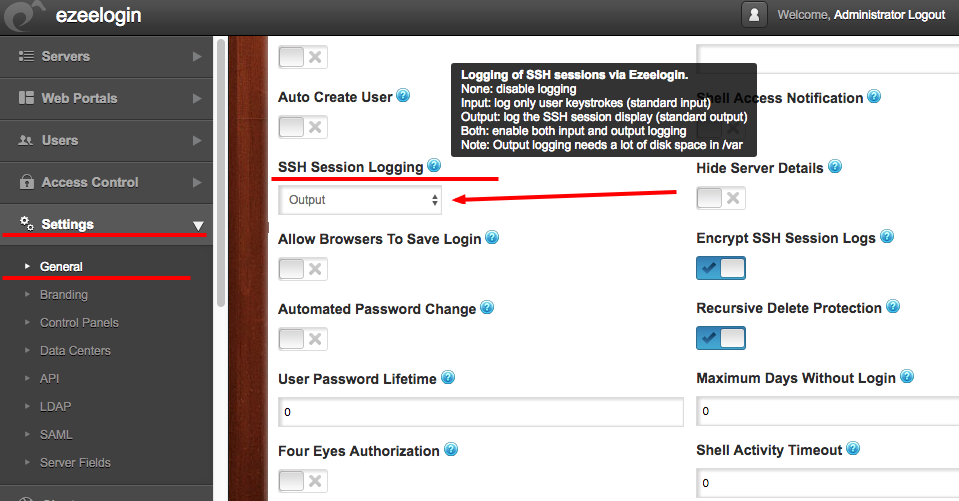