Skip to Content
All Categories
Getting Started96
Features & Functionalities106 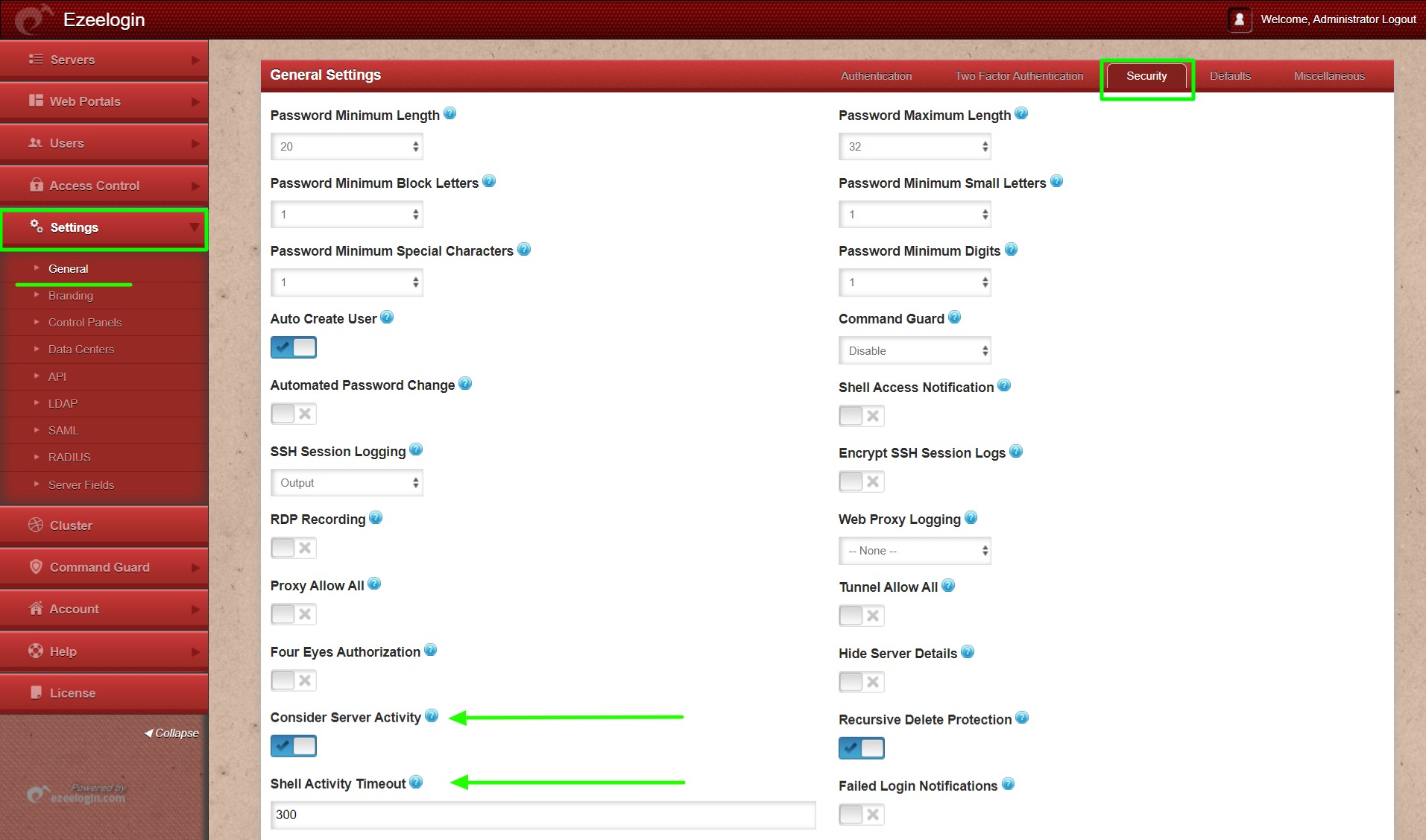 2 people found this article helpful what about you?